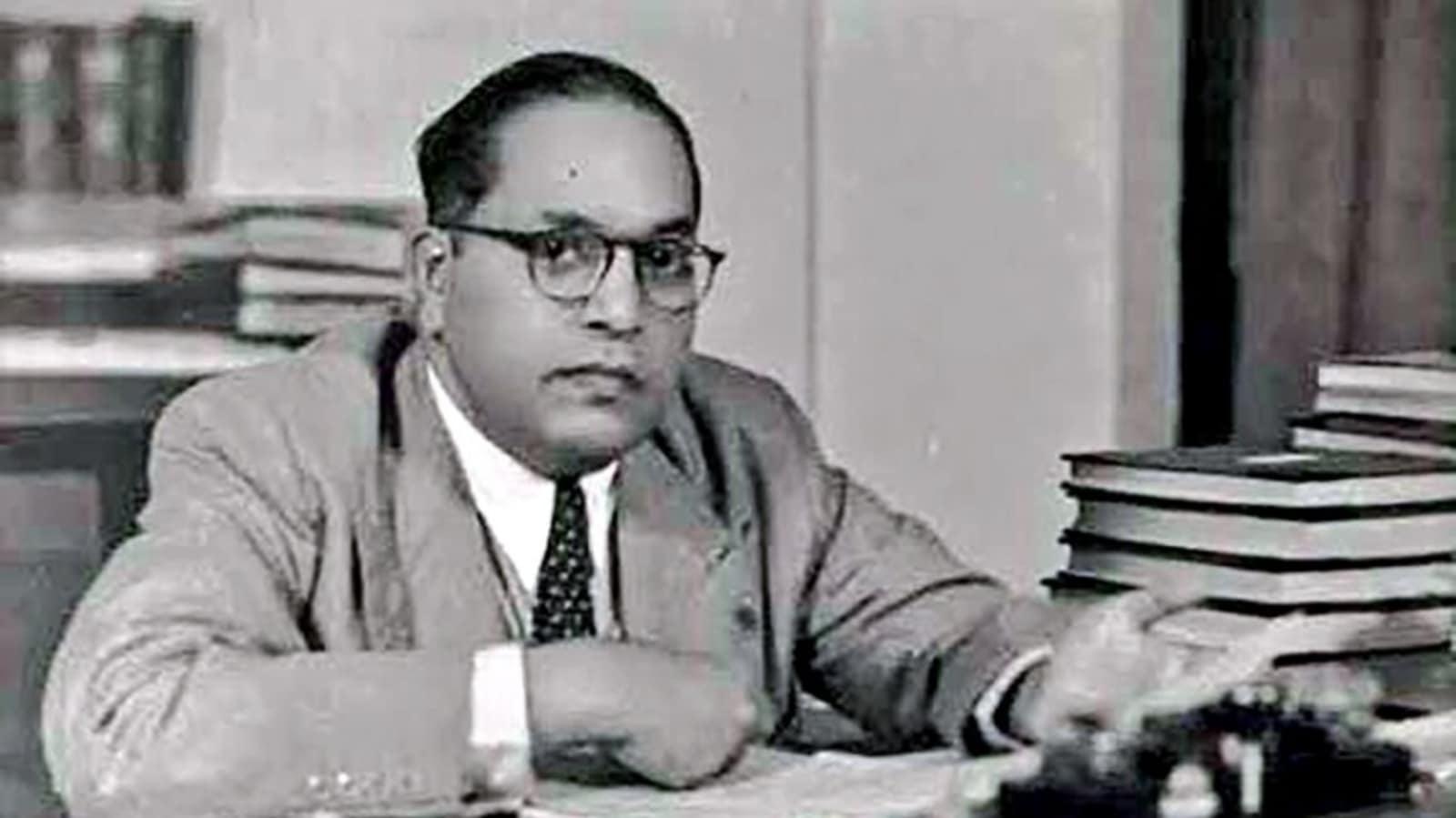 It is common to recall Dr Bhimrao Ambedkar as the chief architect of India’s Constitution, adopted on November 26, 1949 by the unanimous roar of the Constituent Assembly. One, however, is relatively unaware of Ambedkar’s pioneering contribution to water management. Ambedkar’s faith in the strength of scientific and technological progress for social upliftment and his position as a member responsible for labour irrigation and power in the executive council of the viceroy in 1942–46 led him to play a stellar role in overseeing the optimal development of water and power resources.

When the Damodar Valley Corporation (DVC) in Bengal and Bihar, the first river valley project in India, was taken up under then viceroy Lord Wavell, Ambedkar clashed with him over the appointment of the chief engineer who would plan and execute DVC. Wavell’s prejudiced choice was a British expert who had worked on the Aswan Dam in Egypt, while Ambedkar favoured expertise from the Tennessee Valley Authority (TVA) in the United States and argued that the British lacked knowledge in building big dams and flood control. He eventually prevailed and WL Voorduin, a senior engineer of TVA, was appointed to study the Damodar and made his recommendations in August 1944. That Ambedkar could challenge the viceroy’s authority spoke volumes of his courage to take a position on an issue of national interest.

Soon after, a national debate broke out on multipurpose projects and a policy statement was prepared by the labour department in consultation with provincial governments that focused on the development of irrigation, waterways and drainage, development of electric power, and inland water transport. Ambedkar was of the belief that water resources would best be governed by the Centre. “There is only one thing, which the Government of India expects from the provinces to do. It expects the provinces to bear in mind the absolute necessity of ensuring that the benefits of the project get ultimately right down to the grassroots…,” Ambedkar had observed at the time.

This led to the establishment of two premier technical organisations – the Central Technical Power Board and the Central Waterways, Irrigation and Navigation Commission – to plan how best to utilise water resources. This was a departure from the Government of India Act, 1935, which virtually barred the central government from assuming executive authority over provincial subjects and from intervening in interprovincial matters.

Ambedkar’s consequential interventions in DVC had a particular resonance with Subhas Chandra Bose’s address to the Indian Science News Association in 1938, “What is wanted is a far-reaching cooperation between science and politics…”

The recurring floods in Bengal, particularly in 1943 and the devastation it caused, brought Ambedkar in close association with Meghnad Saha, an acclaimed astrophysicist who famously disagreed with Jawaharlal Nehru on the creation of the Atomic Energy Commission. For Saha, dealing with floods was not about money and relief material but scientific assessment of rivers without which flood policies would be ineffective. Ambedkar followed the writings of Saha in the Science and Culture journal and later collaborated with him on the planning of DVC.

DVC, which was established by an Act of Parliament in July 1948, ushered in other projects such as the Bhakra-Nangal Dam (highest gravity dam), Hirakud Dam (longest major earthen dam) and Sone river valley project. The multi-purpose river projects brought in new thinking into the economics and social development of India and the TVA, as a model of structural and social engineering, largely captured the imagination of legislatures. With an aim of higher agricultural productivity that required infrastructural inputs such as electricity and fertilisers, the involvement of scientists and civil engineers became a necessity.

As irony would have it, Ambedkar who had once been denied access to water in school due to untouchability, eventually became the principal architect of India’s multi-purpose approach to water resources and water policy.

The views expressed are personal